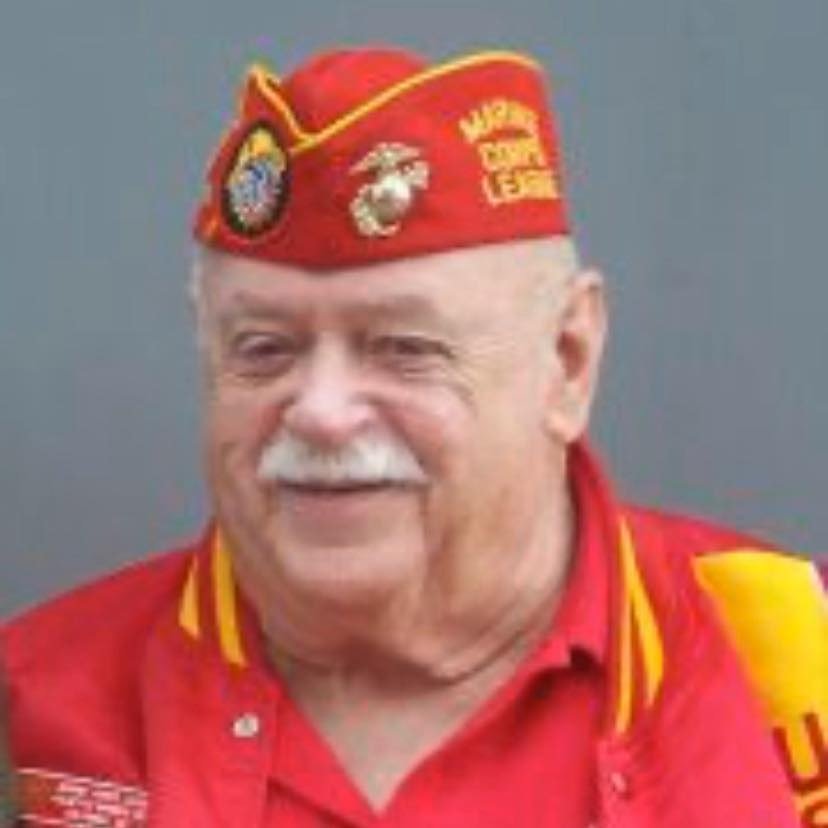 Please share a memory of George to include in a keepsake book for family and friends.
View Tribute Book

He was the son of Julius and Elizabeth Schwarz.  After high school, he proudly served in the United States Marine Corps.  He served in the Korean War from 1949-1951.  After serving he became a federal firefighter for Fort Monmouth where he retired. He was a volunteer fireman for Highlands, NJ fire department for over 30 years.

George stayed active in the Marine Corps League in South Carolina.  His favorite time was Christmas when he would play Santa at the veteran’s hospitals.  He was also a Freemason.

In lieu of flowers please donate to the United States Marine Corps TOYS FOR TOTS or Shriners Hospitals for Children.

To send flowers to the family or plant a tree in memory of George Schwarz Sr., please visit Tribute Store
Wednesday
5
February

Look inside to read what others have shared
Family and friends are coming together online to create a special keepsake. Every memory left on the online obituary will be automatically included in this book.
View Tribute Book
Share Your Memory of
George
Upload Your Memory View All Memories
Be the first to upload a memory!
Share A Memory
Send Flowers
Plant a Tree