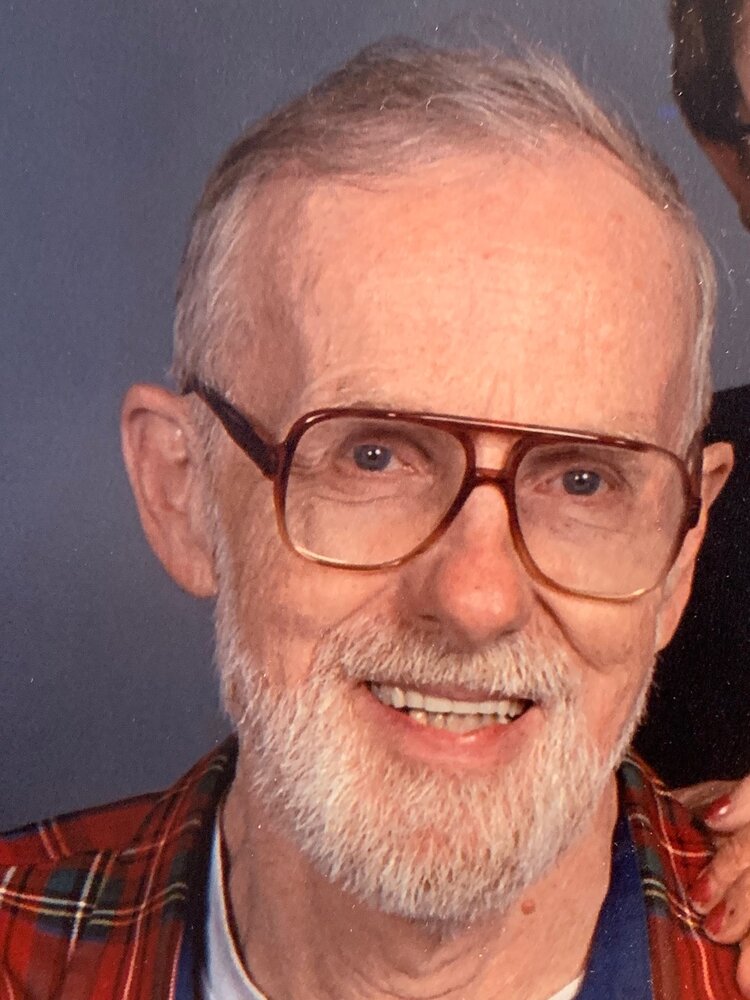 Please share a memory of Warren to include in a keepsake book for family and friends.
View Tribute Book

Warren H. Baldwin known as Bud Baldwin age 90 passed away Tuesday, January 11, 2022 at Bayside Manor in Keansburg NJ with his family close by. A Memorial service will be held in the Spring at the United Methodist Church in Atlantic Highlands with Pastor Jill Hubbard-Smith officiating. The exact day and time of the service will be announced at a future date.

Bud was born on July 30, 1931, in Pittsburgh, Pennsylvania. To Luther and Janet Baldwin. He graduated from Bedford High School.

He served in the Korean War in the Army as a Corporal in the Infantry on active duty in the 82nd Engineer Pipeline from 1952 to 1953. He had great sympathy for the Korean people and often spoke about how he did not feel it was right that their life was not valued enough.

He was married to Eleanor Nye (Ellie) for 59 years and was a very devoted husband and father. Valuing his family as well as his Church community which he considered like family.

Early in their marriage he contracted Tuberculosis. It was always assumed by his family that it was in Korea that he contracted this disease. His recovery took 8 months. During that time the whole family pulled together to help, including his wife Ellie who was able to take over his job at the Post Office as a clerk.

Bud worked as a clerk, carrier, and mail sorter at the Chagrin Falls Post Office for 35 years.

Sometimes we were not sure how the mail got delivered because Bud was so friendly, he would spend many hours talking to everyone on his route (#13).

Similar to when Ellie took over his job at the Post Office during his bout with Tuberculosis, Bud would help Ellie. Attending work conventions and library re-organization efforts at ASM International and helping Ellie move books and supplies around. That is the kind of a couple they were always supporting each other.

Bud and Ellie also shared a love of singing. Bud often underrated himself as he could not read music, but he had a good ear and a lovely tenor voice. He was in several barber shop quartets.

Bud was very active and attached to his church. He was on many committees and a member of the choir for 20+ years. He loved to dance and square dance in particular.

He enjoyed traveling often with friends and Ginger and Tom his sister in law and her husband.

If there was a historical marker anywhere, he would be sure to read the whole inscription. He loved to take in the details. He also loved to observe nature, especially birds who he enjoyed feeding as well as the many stray cats who he adopted.

Bud was a very gentile, tall, lanky man who did not look down to others even though he did have to literally look down on them. In almost every picture he took he would bend down, making himself frequently look shorter than everyone else in the photo. People often described him as mellow, humble, and willing to go with the flow. Following along and doing his part with few complaints no matter what came up.

Memorial donations in lieu of flowers can be given to the Bainbridge Community United Church of Christ, 17751 Chillicothe Rd. Chagrin Falls, Ohio 44023. Warren Baldwin is in the care of Posten-McGinley Funeral Home, 59 East Lincoln Ave. Atlantic Highlands, NJ 07716.

To plant a beautiful memorial tree in memory of Warren Baldwin, please visit our Tree Store

Look inside to read what others have shared
Family and friends are coming together online to create a special keepsake. Every memory left on the online obituary will be automatically included in this book.
View Tribute Book
Services for Warren Baldwin
There are no events scheduled. You can still show your support by planting a tree in memory of Warren Baldwin.
Plant a tree in memory of Warren
Share Your Memory of
Warren
Upload Your Memory View All Memories
Be the first to upload a memory!
Share A Memory
Plant a Tree