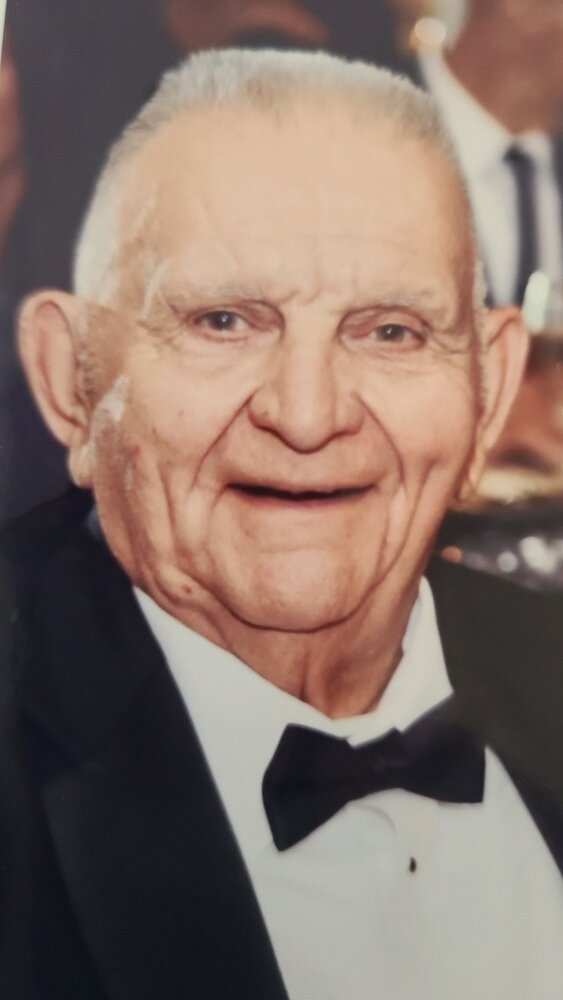 Please share a memory of Jacob to include in a keepsake book for family and friends.
View Tribute Book

Jacob is the son of the late Jacob W. and Theresa (nee Dondero) Hoffmann.  He married Veronca Rieth on September 16, 1961 in Atlantic Highlands, NJ.

“Jake” had a love for many things, but first and foremost was his family.  He missed his beloved wife, Ronnie, since her passing in December 2020.  His children and grandsons have brought him great pride and joy as well as his great-grandsons, Nolan and Landon (pop-pop’s twin).  Nothing brought him greater joy than to take his family fishing on his boat, the Off Shore Hobo.  His second love being that of the ocean and fishing.  Jake grew up on the water and always had a boat and a passion for fishing.  You could always find him at the harbor.  It is no wonder that he chose to live in Atlantic Highlands, a town which he also loved.  He genuinely cared for his town and the people in it by being a volunteer firefighter and ex-chief of the Atlantic Highlands Fire Department, a past member of the Atlantic Highlands First Aid Squad, a member of the Atlantic Highlands Harbor Commission and finally a former councilman for the Borough of Atlantic Highlands.  Through these organizations, he has met and befriended so many great people and left and everlasting impression on them.  He was always there for his friends and family whenever they needed him.  Jake also loved dearly all of the dogs and grand dogs in his life, especially Daisy.  They always knew he would have a treat ready for them.

Before retiring, Jake was a bridge operator for the Highlands bridge.  Prior to that, he was a self-employed auto mechanic with shops in Atlantic Highlands and Red Bank.  Most recently he was the proprietor of Sandy Hook Propeller.

Jake is predeceased by his wife, Veronica (nee Rieth) Hoffmann and is survived by his daughters Lynn Conover and her husband Alfred Conover and Sandra Hoffmann, his grandsons, Brian Conover and his wife Jerilyn and Kevin Conover and his fiance Jackie Bohanan and his great-grandsons Nolan Cuff and Landon Colt Conover.

Friends and family will be received at Posten-McGinley Funeral Home, 59 E Lincoln Ave., Atlantic Highlands, NJ 07716 on Thursday December 16, 2021 from 4 to 8pm.

Funeral services will be conducted Friday at 10am from the Funeral Home followed by an internment at Bayview Cemetery in Leonardo.

To send flowers to the family or plant a tree in memory of Jacob Hoffmann, please visit Tribute Store
Thursday
16
December

Look inside to read what others have shared
Family and friends are coming together online to create a special keepsake. Every memory left on the online obituary will be automatically included in this book.
View Tribute Book
Share Your Memory of
Jacob
Upload Your Memory View All Memories
Be the first to upload a memory!
Share A Memory
Send Flowers
Plant a Tree