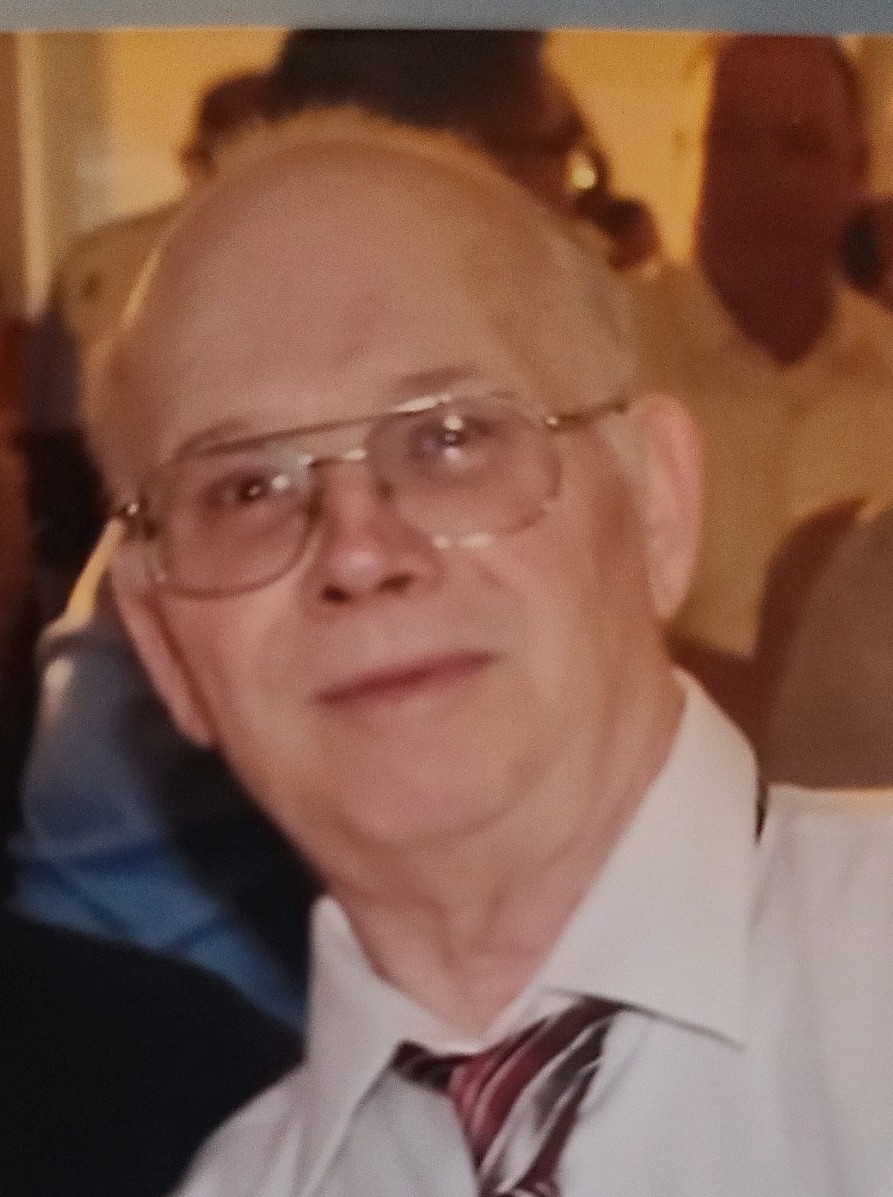 Please share a memory of William to include in a keepsake book for family and friends.
View Tribute Book

William Arthur Dunn (Bill) , 73, Residing in Howell Township NJ, passed from this life into the next with his best intentions of helping to guide the way its done properly at Bayshore Community Hospital Hospice, Holmdel NJ on February 17, 2021. He put up a tough fight but his passing was peaceful and quiet.

Bill was born at Overlook Hospital in Summit, New Jersey on January 13, 1948 and was a lifelong resident of the Central New Jersey Shore area. He attended and graduated from Shore Regional H.S. in West Long Branch N.J. in 1966. He was an active member of the International Association of Heat and Frost Insulators and Allied workers Local # 32, Newark, N.J. where he held positions of Trustee and Sargeant at Arms at various times until his retirement.

Although Bill never met a nap that he didn't like ( just ask his cat who was always waiting for him) he also enjoyed other things. He was a lifelong reader of Science Fiction and Fantasy books. He also enjoyed watching and armchair coaching football, baseball and golf games. Travel was also a great pleasure for Bill too. Many family camping trips were embarked upon as well as Carribean and Mediterranean Cruises, and trips to England and Ireland. Numerous memories were created during those family times and will be brought to mind often.

Bill was predeceased by his only child, his daughter Elizabeth Jennifer Dunn, his parents Arthur and Ruth (nee Lee) Dunn, and older brother Robert Dunn, all whom are sorely missed here but are together on the next plane.

Bill is survived by has wife of 44 years JoAnne (nee Miller) Dunn, brothers Rick and Jimmy Dunn, sisters Patti Holmes and Bobbi Lambe and their families.

Arrangements are being handled by Posten McGinley Funeral Home , 59 E Lincoln Ave, Atlantic Highlands NJ, 07716. A Memorial Service will be Private and held at a later date.

In Lieu of flowers, Donations may be made to a Charity of your choice in Bills Memory.

To plant a beautiful memorial tree in memory of William Dunn, please visit our Tree Store

Look inside to read what others have shared
Family and friends are coming together online to create a special keepsake. Every memory left on the online obituary will be automatically included in this book.
View Tribute Book
Services for William Dunn
There are no events scheduled. You can still show your support by planting a tree in memory of William Dunn.
Plant a tree in memory of William
Share Your Memory of
William
Upload Your Memory View All Memories
Be the first to upload a memory!
Share A Memory
Plant a Tree