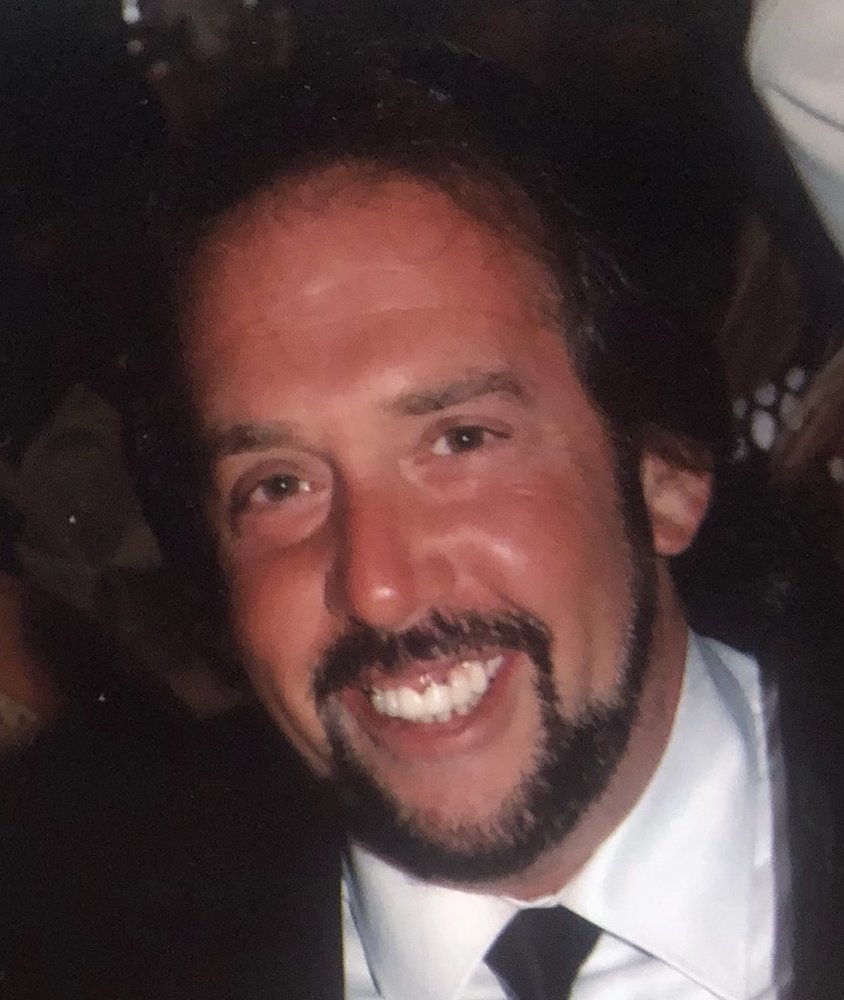 Mark George Conover, 61, of Middletown NJ passed away on February 18, 2021 at the Veterans Affairs Medical Center in East Orange NJ.

Mark graduated from Middletown High School South and shortly thereafter enlisted with the United States Army serving on active duty for 3 years including one tour in Germany.   During his numerous tours, he served as a Telecommunications Equipment Engineer and he would bring this expertise into the private sector upon receiving an Honorable Discharge.

Mark was predeceased by his father George Crawford Conover in April 2008.

Mark loved to search for antiques during his free time and earned him the unofficial title of “NJ Bottle Collector”; those that knew Mark would agree!

Mark’s remains were cremated at a private viewing and due to COVID restrictions, a memorial service will be planned at a future time.

To plant a beautiful memorial tree in memory of Mark Conover, please visit our Tree Store

A Memorial Tree was planted for Mark
We are deeply sorry for your loss ~ the staff at Posten-McGinley Funeral Home
Join in honoring their life - plant a memorial tree
Services for Mark Conover
There are no events scheduled. You can still show your support by planting a tree in memory of Mark Conover.
Plant a tree in memory of Mark
Share Your Memory of
Mark
Upload Your Memory View All Memories
Be the first to upload a memory!
Share A Memory
Plant a Tree