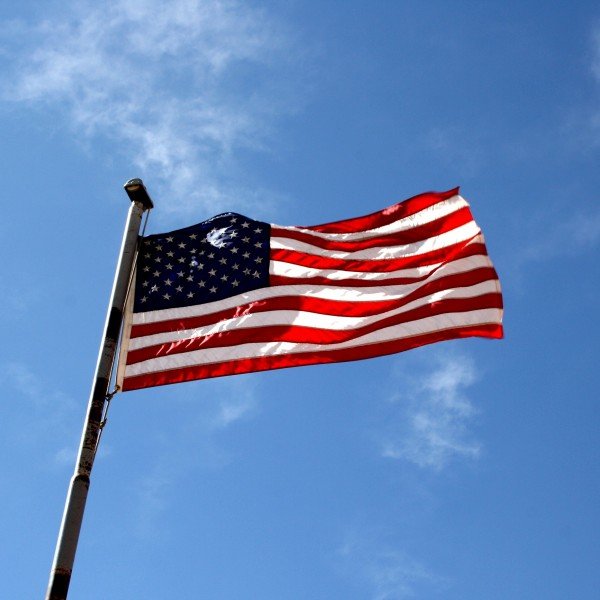 Alfred James Vaughan, a life-long resident of Highlands, NJ passed away at Riverview Medical Center in Red Bank on Sunday, November 8, 2020 at the age of 87.

Alfie was born in Highlands on March 8, 1933 to Herbert and Estelle Vaughan.  He served honorably in both the United States Marines Corps and the United States Coast Guard.  After being discharged from these military services, Alfie worked for the United States Postal Service.  In his retirement, Alfie enjoyed traveling to the Florida Keys and cruising the Carribean with his friend and companion, Betty Grasso.  On most Saturday nights, Alfie could be found singing karaoke at the American Legion Post #143 in Highlands.

Alfie is preceded in death by his sisters, Ruth Mewes and Grace Miller, brother, Herbert Vaughan, and nephews, Walter Mewes, Jr. and Ronald Miller.  Although he did not have any children, Alfie had a close relationship with his nieces, RuthAnn Cummins and JoAnn Soyka, and their spouses, Arthur and Dennis, respectively.  He is also survived by many loving nieces, nephews, great nieces, and great nephews.

To send flowers to the family or plant a tree in memory of Alfred Vaughan, please visit Tribute Store
Friday
13
November