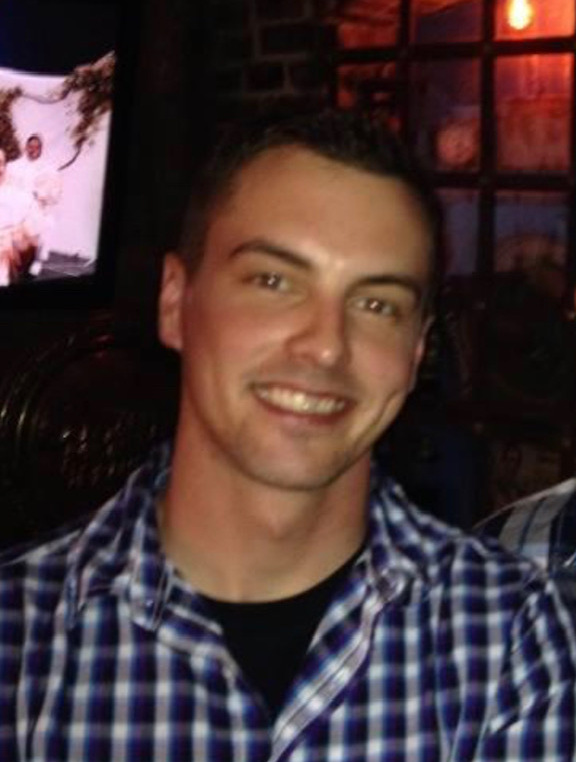 Please share a memory of Thomas to include in a keepsake book for family and friends.
View Tribute Book

Thomas “Tom” Robert Benbrook, 36, of Leonardo departed from this earth on September 10, 2022. He was born on July 10, 1986 in Red Bank, NJ, to Sharon Lee Davis and Michael Benbrook. Tom lived and grew up in Leonardo, NJ and graduated from Middletown High School South, Class of 2004.

Tom served in the United States Army and was a part of Operation Iraqi Freedom and Operation New Dawn with his highest rank being a Sergeant (SGT E-5). Tom left the US Army in 2011 to explore other career opportunities outside of the military.

Tom was a big lover of music and movies. He loved to sing and was lead singer in a band with his friends. Tom could always find a way to put a smile on someone’s face, whether it was with his goofy wit or an imitation of Jim Carrey or some other comedic actor. Tom’s big personality was present as soon as he would enter a room.

Tom was a son, a brother, a friend and a dad. Tom will be sorely missed by many.

Services will be held on Sunday October 2, 2022 from 1-3pm at Postens-McGinley Funeral Home in Atlantic Highlands NJ.

To send flowers to the family or plant a tree in memory of Thomas Benbrook , please visit Tribute Store
Sunday
2
October

Look inside to read what others have shared
Family and friends are coming together online to create a special keepsake. Every memory left on the online obituary will be automatically included in this book.
View Tribute Book
Share Your Memory of
Thomas
Upload Your Memory View All Memories
Be the first to upload a memory!
Share A Memory
Send Flowers
Plant a Tree