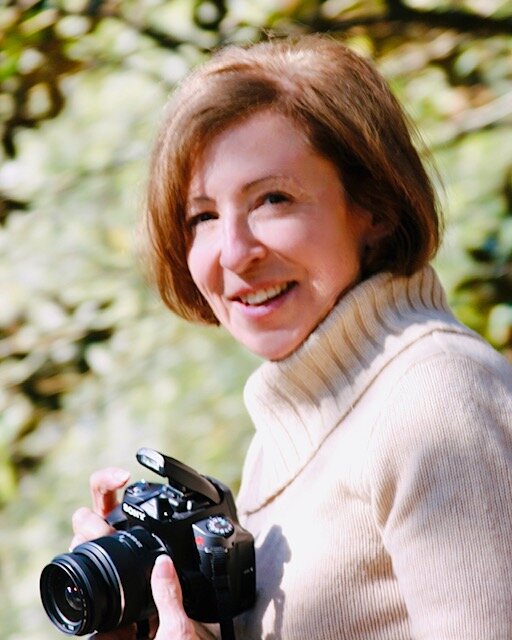 Please share a memory of Diane to include in a keepsake book for family and friends.
View Tribute Book

Diane Louise Bennett-Chase, affectionately referred to as “Lil’ Ma” by some, passed away on August 26, 2022 at the age of 75 after a long struggle with Alzheimer’s.
Diane was born in Yonkers, NY. She graduated from Thomas Jefferson High School in 1965 and then continued on to the University of Ohio. She later married and had 3 children and would settle in Barnegat, NJ with her family. She completed graduate work, receiving her Master of Education degree. She was a dedicated teacher for years working in the Barnegat school system. Science became a favorite subject for her teach and fascinate her student with and she would use experiments to do so. It was not unusual to find her performing a trial run at home with her children dissecting an owl pellet, showing the skeletal bones of the owl’s last meal, or bringing a flame to peanut to demonstrate how the oil content can maintain a flame and is an energy source. She did this in hopes of inspiring wonder and intrigue. Those that knew her out of the classroom could attest, she lived her life sharing her enthusiasm of all this and was generous of heart. Camera in hand, gardening gloves on, creating classroom curriculum, or looking through the microscope... she wanted to learn, and along the way, ignited interest and curiosity for those around her.
In order to better share with others her passion and knowledge of nature and its associated science, Diane left the indoor classroom and took a position at Island Beach State Park as an interpretive specialist. This was her new classroom, an outdoor one. She was in her element as Senior Naturalist leading guided kayak tours through the Sedge Island Kayak Trails at the park for school groups and other visitors. She also worked on environmental preservation and species identification, tagged osprey, and planted dune grass -just to name a few other things. Diane built friendships and connections with people there that she valued greatly. She invested time in other areas as well, serving on the Barnegat Twp. Shade Tree commission and the Clean Ocean Action’s Board.
Diane found love over these years and married George, expanding our family and filling her heart and home with love again. George also began to work at IBSP providing the opportunity for them to collaborate on several preservation and IBSP history education projects. On days when they were not working at the park they would often spend their afternoons together sailing on Barnegat Bay.
After retiring, Diane was tragically widowed and the effects of Alzheimer’s disease began to rob her of memories, her vibrant personality, confidence, and independence. Our mother’s 13 year torturous battle with the disease has come to an end. We may now honor and celebrate her as an amazing woman, mother, grandmother, friend, photographer, naturalist, and educator.
Diane leaves two daughters, Noelle Crowell(Michael) of Alexandria, LA and Kris Frazier(Anthony) of Atlantic Highlands, NJ; her son, Noah Seaman of Manahawkin, NJ; Step-daughters, Sarah Chase(Timi), Laura Keller(Stephen), and Abigail Galardi(Erik); 14 grandchildren; and brother, Bob Bennett(Brad) of New Milford, CT.
She was preceded in death by her husband, George Chase; sister and brother-in-law, Billie and Doug Szafranski; and parents, Ursula and William “Bill” Bennett.
The family would like to take this opportunity to thank the personnel at Brighton Gardens of Middletown, NJ for their compassionate care. As an expression of sympathy, memorial donations may be made to the Alzheimer’s Foundation at http:// act.alz.org/goto/Diane_Bennett-Chase. Messages of condolence are welcomed at https://posten-mcginleyfuneralhome.com.

To plant a beautiful memorial tree in memory of Diane Bennett-Chase, please visit our Tree Store

Look inside to read what others have shared
Family and friends are coming together online to create a special keepsake. Every memory left on the online obituary will be automatically included in this book.
View Tribute Book
Services for Diane Bennett-Chase
There are no events scheduled. You can still show your support by planting a tree in memory of Diane Bennett-Chase.
Plant a tree in memory of Diane
Share Your Memory of
Diane
Upload Your Memory View All Memories
Be the first to upload a memory!
Share A Memory
Plant a Tree