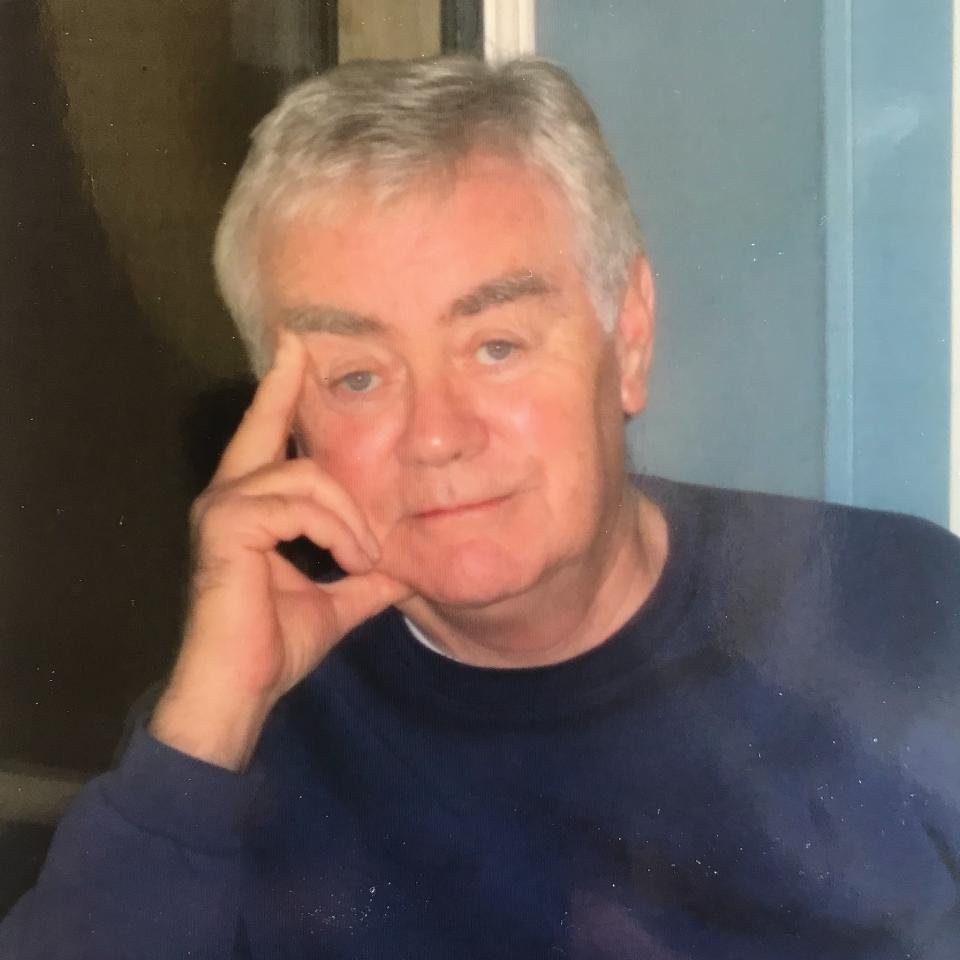 Please share a memory of Austin to include in a keepsake book for family and friends.
View Tribute Book

Austin Joseph Francis Furey left this world for another on October 9th, surrounded by his extended, loving family.

Born July 24th, 1939 to Austin & Margaret (Micky) Furey in the Bronx, he was raised in Bayside, Queens & Highlands, NJ. Austin was pre~deceased by his parents, his brothers John & Daniel & his beloved nephew, Daniel O’Neil.

He was, above all, kind. Thoughtful & honest, himself always, with a side of Irish mischief. Austie left a beautiful legacy in his 3 daughters, Colleen, Danielle, and Sabrina, who were his pride and joy.

Austin spent summers in Highlands for many years in the house his Father built on Central Avenue. He met Sandy one summer; they married 6 months later. After raising their family in Middletown, they retired to Oriental, NC where they enjoyed boating & waterfront living.

Austin was a proud member of the International Longshoremen’s Union, Local 1730. He began his career with Lily Tulip in Holmdel at the age of 18 and was there the day they closed the doors. He later retired from Sabin Robbins.

Austin died how he lived: Sweet, funny & sentimental. He never lost his New York City accent, which was music to our ears.

To send flowers to the family or plant a tree in memory of Austin Furey, please visit Tribute Store
Sunday
13
October

Look inside to read what others have shared
Family and friends are coming together online to create a special keepsake. Every memory left on the online obituary will be automatically included in this book.
View Tribute Book
Share Your Memory of
Austin
Upload Your Memory View All Memories
Be the first to upload a memory!
Share A Memory
Send Flowers
Plant a Tree